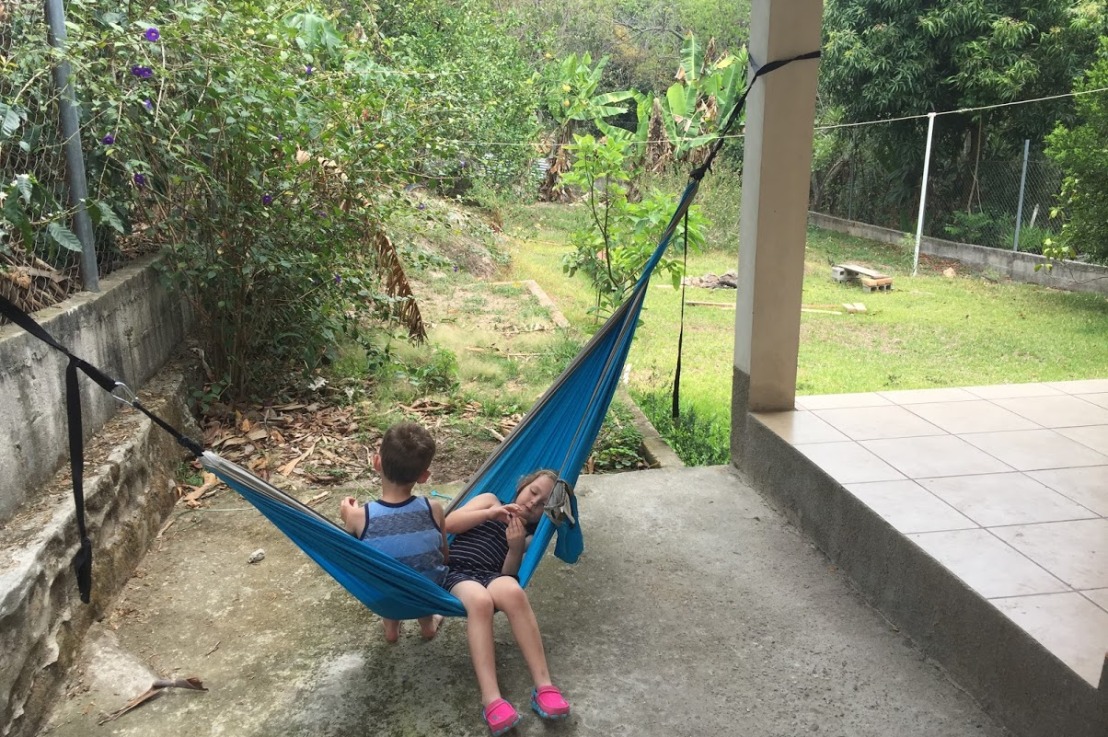 It’s been over 3 months since I last wrote, and I’d love to blame it on being busy, but that’s not the real reason.  The fact is that I’m having a tremendously difficult time coming to grips with the idea that this is all going to be over.  If I don’t talk about it, then maybe it won’t be true.  I mean, hey, that approach has served me well when dealing with emotion throughout my life, so why not give it a shot?

And we really have been busy.  Stephanie had several more brigades and she’s wrapping one up right now.  We had visits from friends and family.  We had another successful science fair at school.  Sam and Evie are learning and growing so fast, it blows me away.  We even got to travel to Cayos Cochinos, which is a collection of smaller islands off the northern coast of Honduras.  I mean, there’s an island nearby where they film Survivor, if that gives you any idea how awesome it is.  It felt like being on Lost, except that there was no plane crash or smoke monster or polar bears or “others,” and someone made all our meals for us… so not like being on Lost.  But it was a beautiful place.  This whole country is beautiful.  But I don’t feel drawn to Honduras for the landscape or the view.  I feel drawn to the people.  Even for someone emotionally stunted like me, I know my purpose here isn’t to enjoy the sites… it’s to impact the people… and let them impact me.  I’m not ready for that to end. 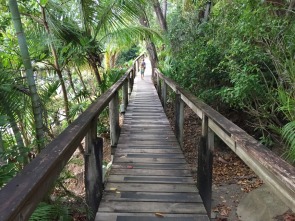 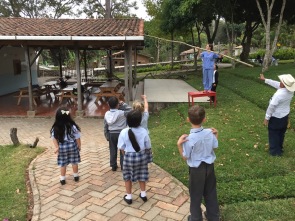 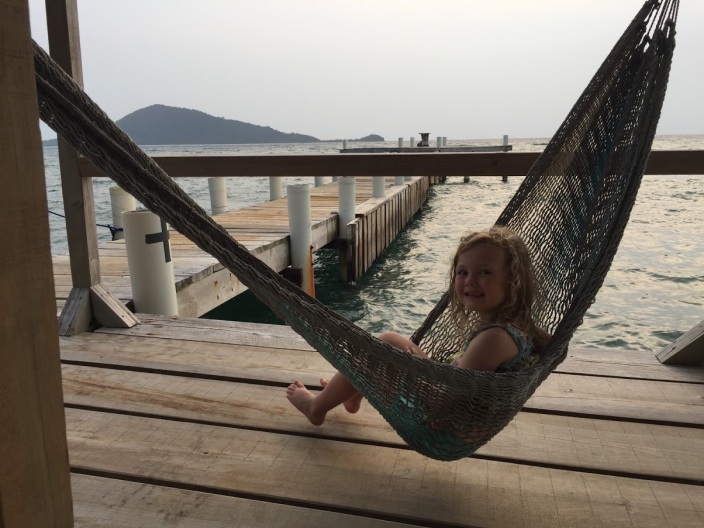 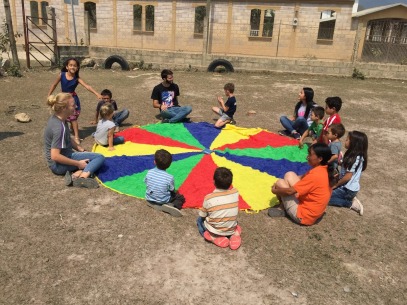 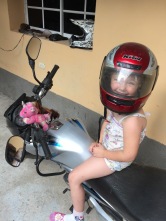 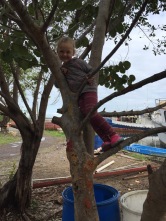 Now, it’s not all bad when looking at moving back to Michigan.  It’s a pretty awesome place to be for three to five months out of the year.  But truly, there are so many wonderful people there, too, that I can’t wait to live near again.  There’s really a great deal to be excited about… like hopefully no longer finding cockroaches on my toothbrush in the middle of the night.  And Stephanie will be going to Michigan State this fall to continue schooling to become a Nurse Practitioner.  This isn’t just an ending, but also something of a new beginning.

But I have no idea what’s next for me.  I don’t have a job, and without a job, I lack purpose, and without purpose, what’s the point?  That’s a nasty spiral, and I do have many very obvious purposes to serve (especially for the humans that live with me), but to be in this position can feel unsettling to say the least.

Now I know God has a plan, but if he could just tell me what it is, that would be great.  He sure made it clear when we were supposed to move here… I mean, I didn’t hear an audible voice, but when we were visiting Gracias a little over two years ago, I looked at the mountains and he spoke so clearly that it was scary… I’ve never been more certain of anything in my life.  He used Psalm 121 to help me look up to the mountains and hear his direction.  And now here I am without a message from the sky, and what, I’m supposed to have faith or something?

In a little less dramatic revelation, I think God pointed me toward Isaiah 40:26 the other day, which says, “Lift up your eyes and look to the heavens: Who created all these?”  I think he’s saying, “Hey man, you won’t only find me in the mountains… you’ll find me everywhere you go… going before you, standing behind you, and right by your side.  Mountains were a symbol I used to guide you, but don’t just look to them… look to me, the one who does the guiding.”

And who am I to demand the kind of answer I want from God?

In John 14:8, Phillip says to Jesus, “Lord, show us the Father and that will be enough for us.”  Wow.  The balls on this guy.  Looking Jesus in the face and telling him he’s not enough immediately after Jesus had just said that he is the way and the truth and the life and if you know him, then you know the Father.

I often wonder about the real-world delivery of some of the conversations people had with Jesus.  They’re all written so innocuously in small black (or maybe red) letters in our Bibles, but I can’t imagine that this conversation wasn’t highly animated.  I feel like Jesus’ response to Phillip should at least be in all caps.

And yet I do the same thing.  “God, I’ve seen you work miracles in my life and provide for me in unimaginable ways… but maybe just prove yourself to me by telling me what’s next.”

As a human, I feel like I need to get something done, to solve the problem, to achieve something measurable.  In the process, I completely look past where I am at the moment.  The truth is that it’s not over… God has a month and a half planned for me to be in Honduras, and I can’t “be” well if I’m preoccupied by figuring something out for which God already has a plan.  And even after we move to Michigan, nothing is over.  It’s still a continuation of the plan that God already knows, and I’ll still struggle with wanting to know what’s next on my time, rather than waiting for God.  It’s not like God tells you that one thing and you’re happy forever.  We must learn to be content with just “being” with God and enjoying his relationship with us.

That state of being isn’t really ever achieved, but rather maintained and grown… just like a human relationship.  Which makes sense, because the point of life isn’t to GET to God, it is to BE with God.  And being can’t be accomplished.  Being just is.

I often ask Sam and Evie if they know what my favorite part of being in Honduras is.  They’ve heard it enough times to roll their eyes and fight against a small smile and reply, “Being with us.”  How much more intense must God’s love be for you and I… and I assure you, that’s saying something.  Evie will even occasionally give me back the same line of questioning and response, which is truly one of my greatest honors in life.  Just think how much we could honor our Father by echoing back to him that same sentiment.

So I’m gonna try to just be where God has me.  Right now in Honduras, definitely… in the future in Michigan, sure… and also hopefully everywhere every day for the rest of my life… wherever he has me… the places he already knows.  I trust he’ll tell me what’s next when the time is right, right up until it’s time to really be with him… and won’t that be something.